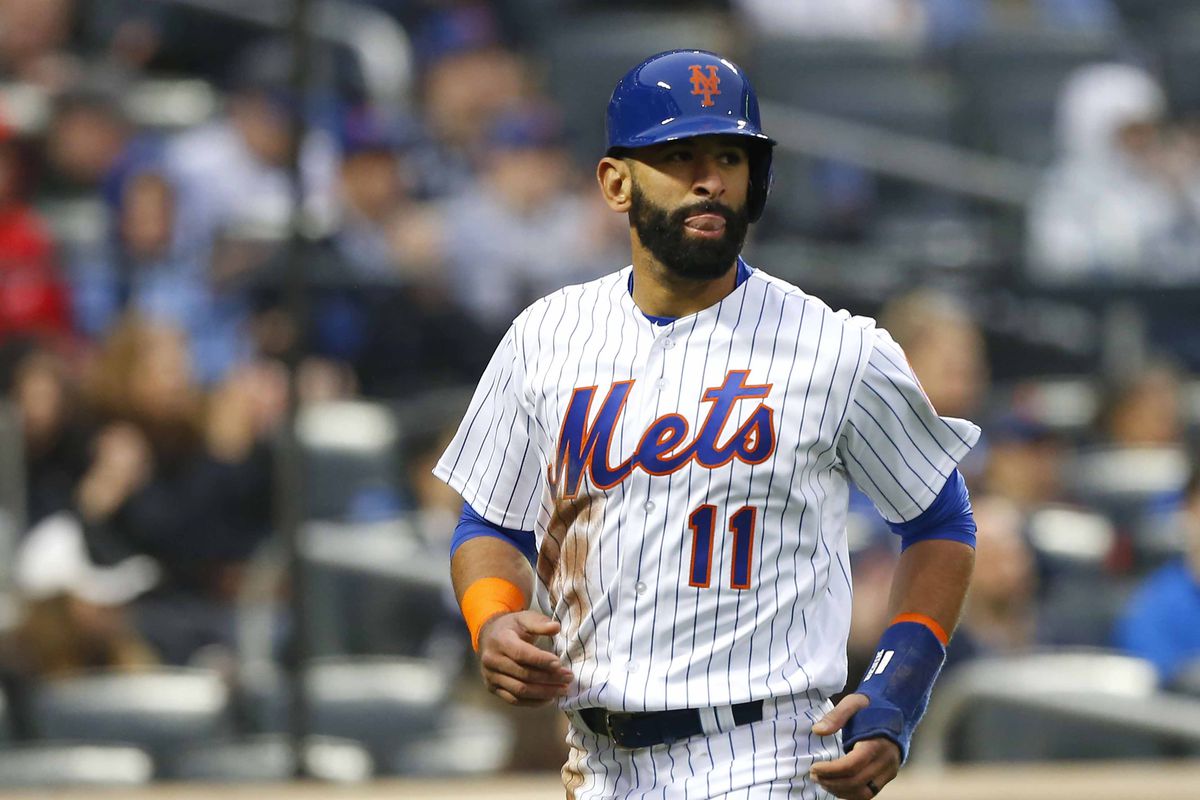 José Bautista has been traded to Philadelphia in exchange for a player to be named later or cash considerations. #Mets

This has been a long time coming.  One month ago there were multiple teams expressing interest in Jose Bautista.  *For a number of reasons, the formerly-known-as Joey Bats was not dealt.  The Mets said they did not want to “give him away” and actually echoed that sentiment a few days ago.  At face value, that’s an idiotic justification because A) he isn’t all that good, B) he cost them nothing to get, C) he is not a part of the future of this team.  One the other side of the face, you could use those 3 bullet points as reason enough to accept the best offer on the table.  There’s more to it than that of course, but those are facts.

Jon Heyman reported that the Mets wanted a prospect back for Bautista.  They ended up getting back a PTBNL or cash.  They will end up with the cash, and that cash will end up in Jeff Wilpon’s disgusting, shallow pockets.  Even if they do get “a player” in return, I find it hard to believe the Mets couldn’t have gotten a comparable offer pre-Trade Deadline.  So instead of moving him for a prospect, they kept him on the roster because he cost them virtually nothing.  Instead of freeing up a roster spot for a younger player who could be part of the Mets’ future plans, Jose Bautista has played almost every single day.

It must’ve been absolutely imperative to showcase Jose Bautista over the last month for contenders to see.  Clearly the Mets reaped the rewards of his August contributions (.155 BA, 13 RBIs).  Why bring up minor leaguers when we’ve got Jose Bautista and Jose Reyes starting every game?  God I hate this team.

*If you recall, teams around the league literally said they didn’t know who to call to make a deal with the Mets.