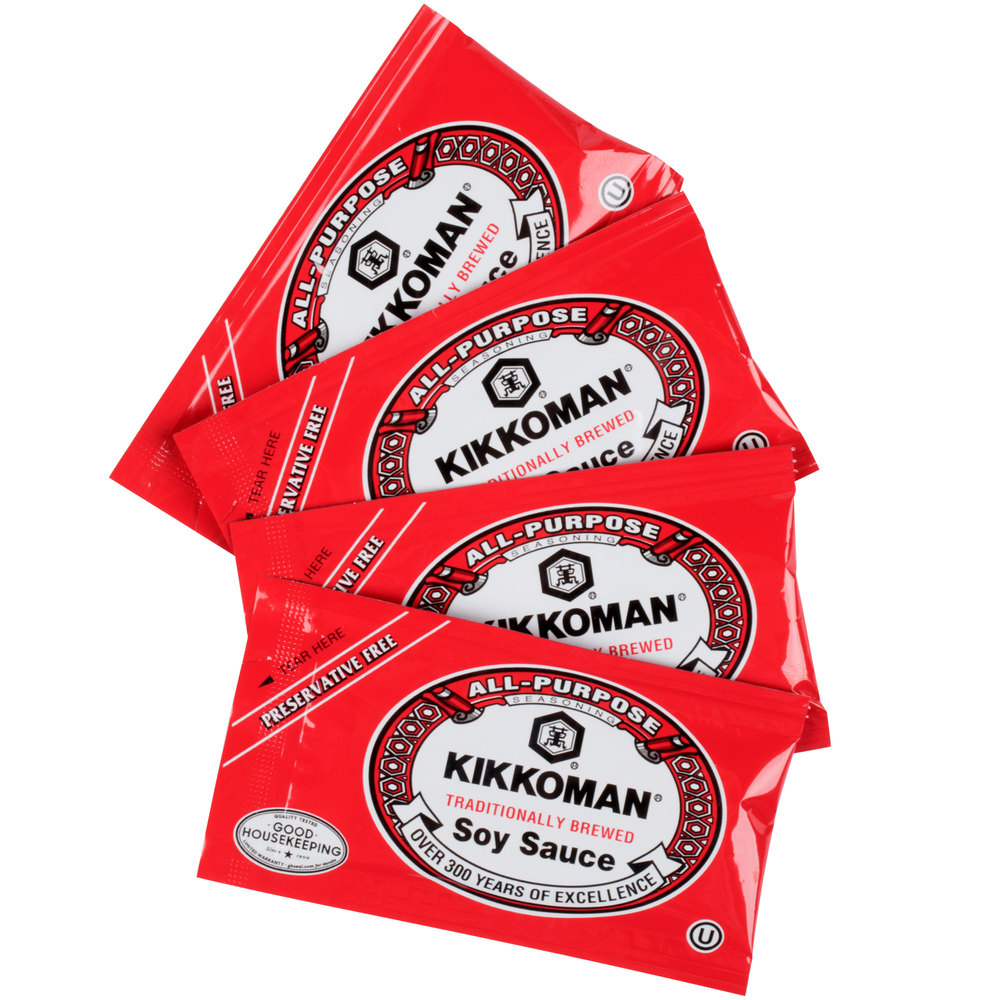 You may have heard my feelings on this topic already.  My Twitter video kind of caught fire.  It “popped off” as the kids say.  Gigi Hadid (may have) watched it.  If you haven’t seen it, watch below.  And in the meantime, I’m gonna spell it out for you here as well.  It’s frustrating that sushi places think these packets are okay because they’re not.  They do not suffice.  They are insufficient to any quality sushi experience.  The bags are impossible to open because you’re hesitant due to their flimsiness; you’re a little gun shy but then you can’t get any sauce from it.  And if you open too much then the sauce goes everywhere.  One moment you’re excited to go balls deep in your yellowtail and now it’s a fucking soy sauce disaster.

Secondly, the amount of soy sauce in each packet is pathetic.  You need no less than 8 packets to amount to one standard serving size.  Get outta here with that.  And I won’t even mention those little stupid boats they give you to pour the sauce in.  There has to be a better way.  And there is a better way… 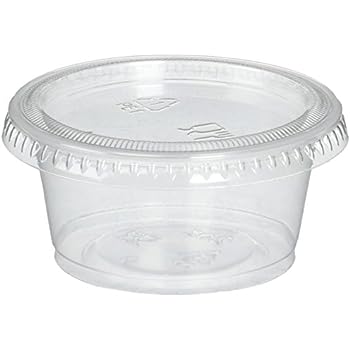 This is exactly what soy sauce should be served in for all delivery/takeout orders.  I don’t know how but these things almost never leak, and they’re the perfect dimensions for dipping sushi into also.  What are we doing?  Why are we, as a united nation, okay with these packets?!  ENOUGH!  If you’re a business owner using those cheap ass packets, you’ve got no respect for your business or your customers.  And I’ll add onto that by saying you’re an asshole too.  Clean it up.  I’ve beaten this subject into the ground at this point, but it’s the little things like this that set me off.  We deserve so much better than to have our sushi experiences tainted by soy sauce nuisance.

ENOUGH with the little soy sauce bags from sushi places. I’m always spilling them when I open them and you need like 8 bags to make a decent portion. There has to be a better way pic.twitter.com/j535piRtHP

There’s a decent chance that @GiGiHadid knows my name after yesterday’s video was RT’d onto her twitterfeed. Wait what? That’s right. Very possible. See for yourself pic.twitter.com/L0UwsmIxvg

Rutgers Basketball Came Up Short But Took Michigan State Down To The Wire, Again