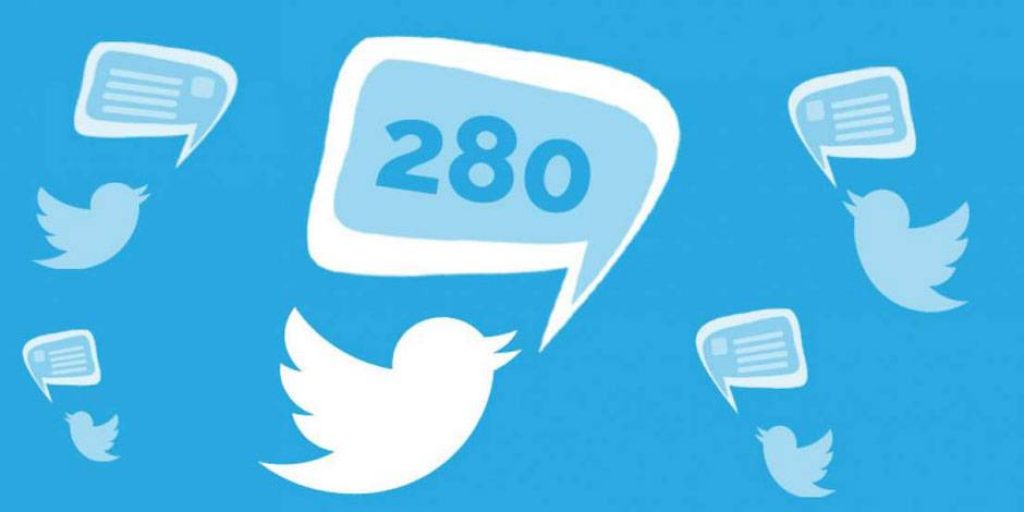 Everyone’s given their two cents on Twitter over the last week plus about the new implementation of 280 characters for all users.  The consensus is that it was a dumb decision on Twitter’s part.  Celebrities and Twitter Eggs and everyone in between have been flexing their muscles via extra-long tweets, and most complaints have been white noise to me.  I, too, don’t love the move, but it’s been exhausting to keep up with all of the complaints.  Deep down I knew I didn’t like the change because I liked the way it was, but I couldn’t pinpoint the exact reason, or maybe I just didn’t want to.  I think I’ve only used +140 characters in one tweet since joining the club, not intentionally, it just sort of happened that way.  I’ve been trained to generate concise, witty thoughts in 140 or less.  It’s tough to teach an old dog new tricks (I’ve been on Twitter since 2009 nbd).

But today I had an epiphany as to why I hate the increase to 280.  It’s an extension off of my Pavlovian response of cutting my characters down to fit in one tweet.  But now I don’t have to do that, and therein lies my problem.  Therein lies the problem.  Now, we don’t have to think about the tweet before we tweet it.  This’ll be borderline impossible to understand if you’re not active on Twitter, but the time I spend crafting one single tweet is astronomical and teetering on embarrassing.  I’d type out my tweet and if it’s 146 characters, you have no idea how much effort goes into cutting down characters, removing apostrophes, changing words to abbreviations.  It’s not crazy to suggest that I’ve spent more time actually tweeting than scrolling through Twitter.

It used to take genuine work to piece together the right words in the right sequence to stay under that 140 threshold.  I have over 14,000 tweets under my belt.  I can’t even ballpark how many started +140 and I was forced to change the verbiage.  Thousands probably.  Any fellow Twitter addicts out there can relate.  Sometimes it’s so difficult that I’ve deleted the tweet altogether, never to be seen because all the tinkering took away from the tweet’s intended message.  Do you know how sick that is – leaving a thought on the cutting room floor because it’s too long?  But that was the grind.  That was the struggle we all went through, and I loved it.  But now it’s gone.

Now anyone can tweet their little dick off.  You can write a book report in 280 characters.  Most people on Twitter aren’t funny or interesting anyway, and now that they can doubly pontificate, pshhh forget it man.  The noise is just gonna be louder now.  If you can’t get a point across in 140 characters or less, you ain’t made out of the Twitterverse.  It was cutthroat.  It was exclusive.  Now it’s come one, come all, bring your friends and just yell and yell and yell and there’s no cutoff.  And I’m a words guy.  I’m a big “long form” guy.  So for me to say I don’t like the freedom to write more on Twitter, I feel like that puts more value on my dissatisfaction.  Funny will always be funny whether it’s 30 characters or 330 characters, but when you take exiting rules and throw them in the trash, the result is anarchy and chaos in the streets.

The New Optimum Remote Has Become A Major Inconvenience For Me

Last Night I Crowned A New ‘Greatest Tweet Of All Time’