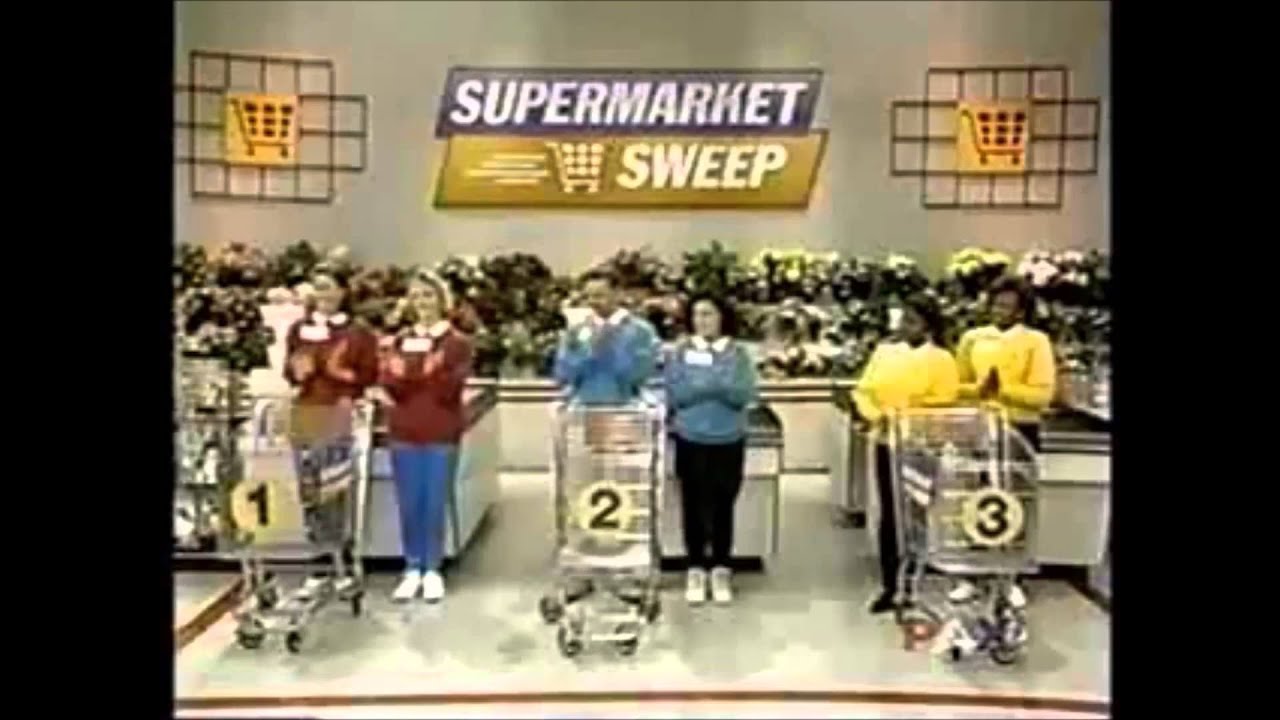 EW: We thought that ‘Extreme Couponing’ was the closest thing we’d get to a reality show that highlights the best of capitalism since Supermarket Sweep went off the air, but fear not! The original is coming back, and so is the chance to see contestants fight over literally anything in a supermarket —  cheese sticks, holiday hams, fruit snacks, anything. In a press release, FremantleMedia announced that they are bringing back the TV phenomenon. …

In the show, contestants answer pop culture questions and solve puzzles based on the products and merchandise found in the supermarkets around the world. And then it all finishes with the all-or-nothing mad dash which, well, is exactly what it sounds like. …

Wikipedia Has Some Nerve Asking Me For Money

At Last The Mets Season Is Over

I’m a big game show guy.  My fandom is well documented.  Price Is Right is my favorite and is by far the best on television currently; been watching and playing along since the later Bob Barker years.  But my intro to game show began with Supermarket Sweep.  I’d watch for hours on end with my brothers and cousins.  We became such avid fans that we’d play our own version of it at my house (shout out Roxbury Lane) that resulted in a mess that I’d be forced to clean up; my cousins got the better end of that deal.

If you’ve never watched Supermarket Sweep, I feel sorry for you.  They’ve tried to resuscitate it in the form of Guy’s Grocery Games, but that show is hot garbage and nothing more.  But now you’ll get a second chance to join in the fun, another go around to relive the glory days.  I’ll never fully understand the rules and prices of the prizes, but I do know this.  Always go for the giant hams/turkeys first, and make sure you get one of the inflatable bonus items.  These players get to live out everyone’s dream of sprinting through the aisles with a runaway cart, tossing all they can in their carts to earn the biggest bill possible.  It’s a shopping spree on steroids, and it is fucking exhilarating.  Don’t even get me started on the Big Sweep at the end.  What a rush.